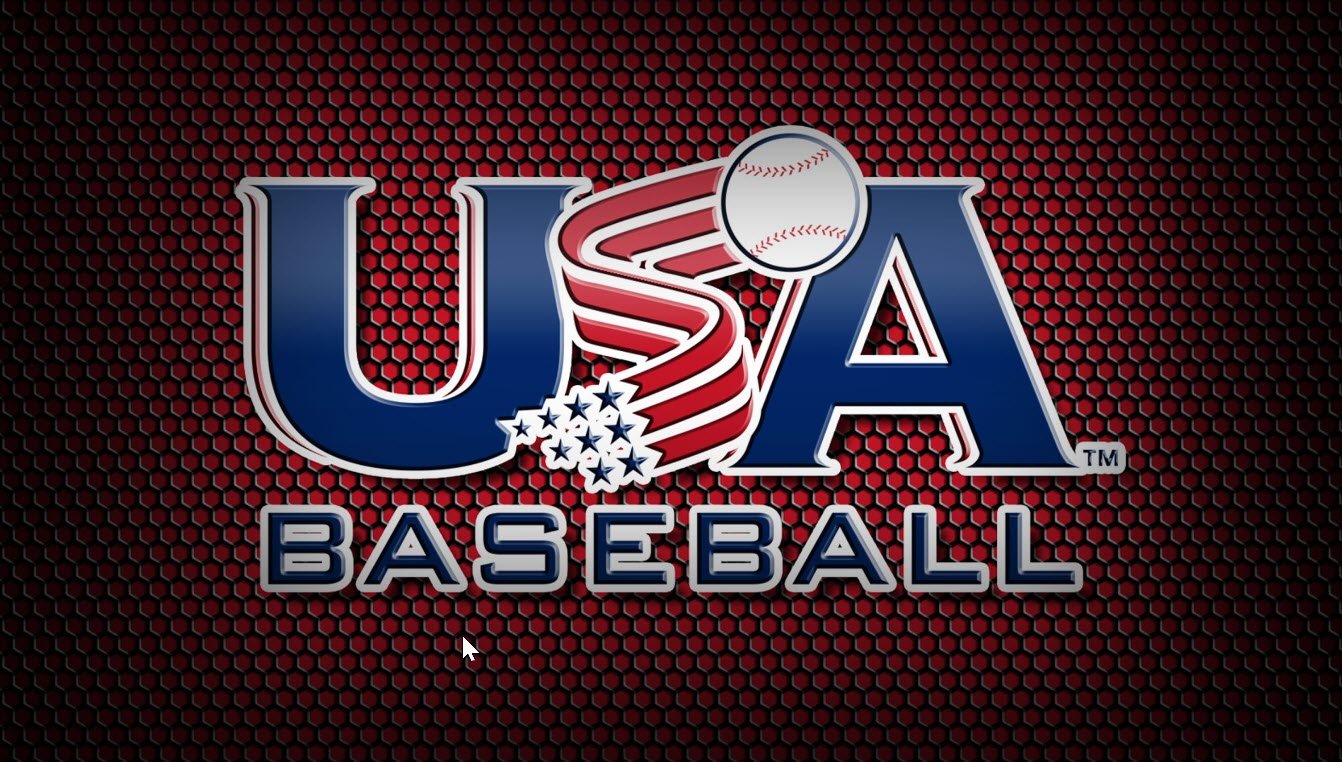 Blue Wave is now recruiting players to compete and show their skills in the USA Baseball National Championships in Arizona this summer on the following teams:

WHY YOU WANT TO GO

Formerly known as the Junior Olympics (“J.O.’s”), the USA Baseball National Championship is a highly competitive week-long event where standout players are selected to play on the USA National Teams. And, the event is also well attended by collegiate recruiters and pro scouts.

Overall, 70+ of the top club teams on the West Coast will play a minimum of six games on MLB fields in the Glendale, Peoria and Goodyear, Arizona, complexes for the White Sox/Dodgers, Padres/Mariners, and Reds/Indians.

All games are scored by USA Baseball scouts and entered into their recruiting database available to colleges and MLB teams.

For more information on each of our Blue Wave teams attending this event, click on the following separate team pages: