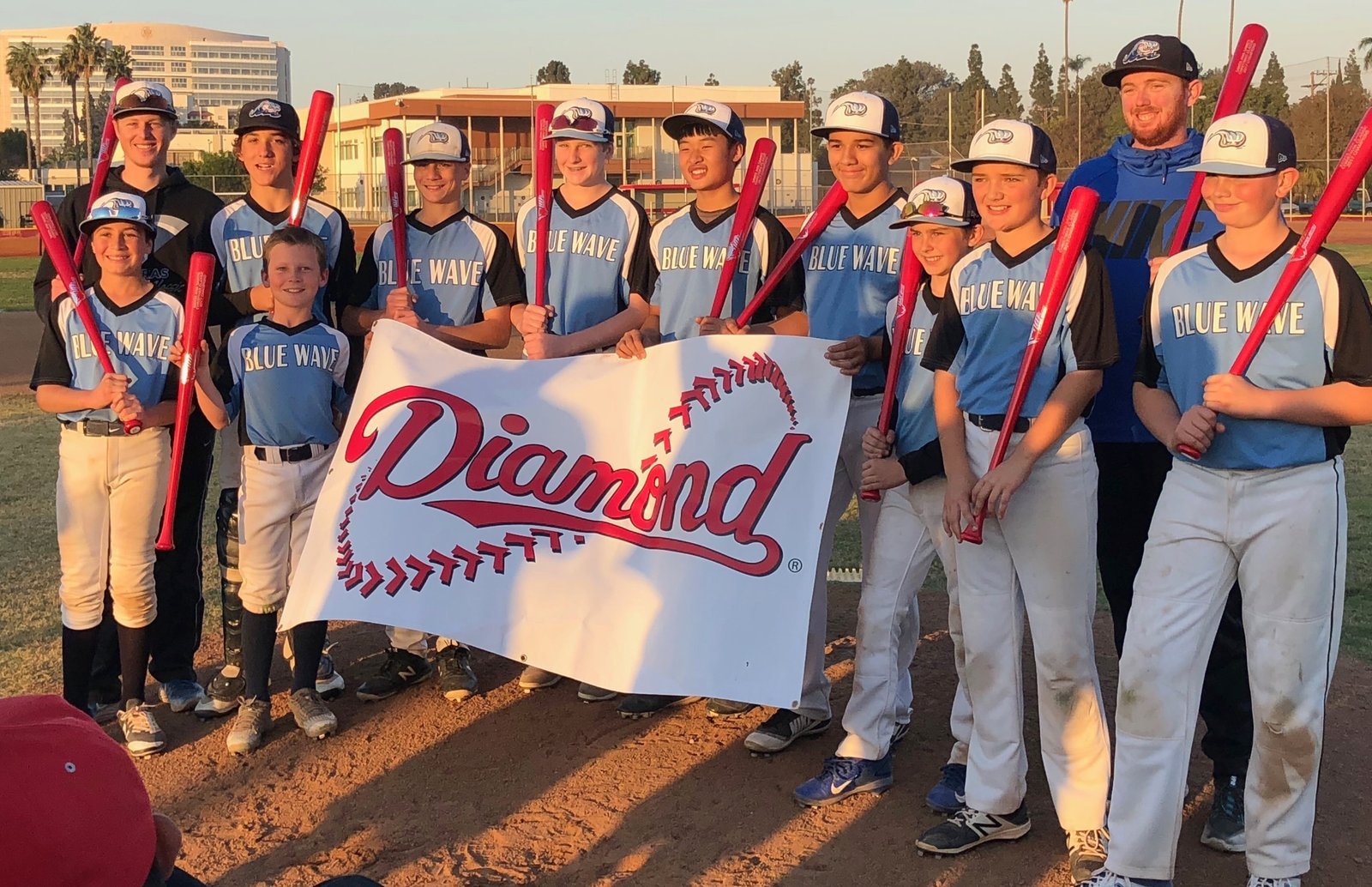 After losing their first game of the tournament on Saturday (12/16/2017) 1-4 to the Aztecs, the team came back to win the second seeding game 5-4 over Next Level. Blue Wave won semi-final 1-0 to play for the championship in the tournament to benefit Santa Ana High Schools baseball program.