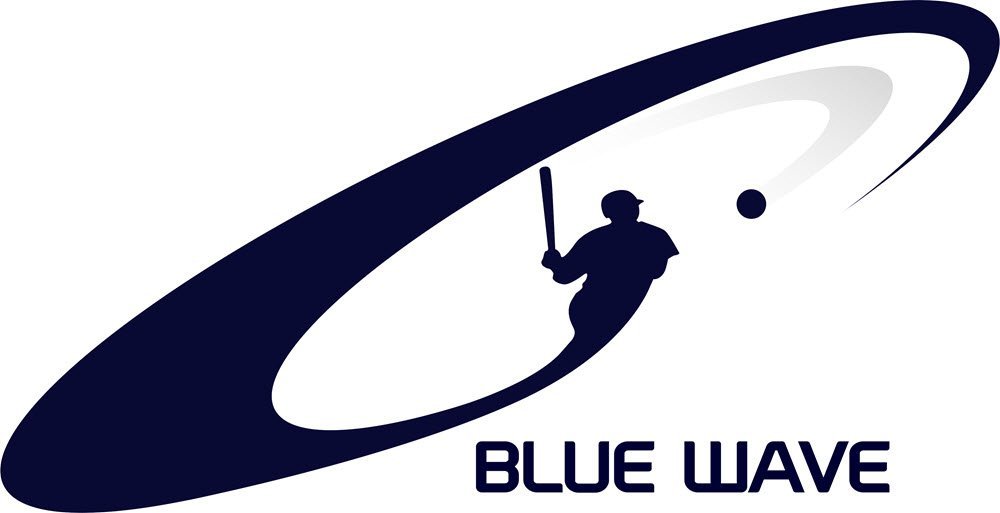 Blue Wave Fall-Winter Youth Teams are underway, though players for the Blue Wave 12U Cooperstown team are still being recruited.

Blue Wave fields 12U, 13U, and 14U teams in the Fall-Winter season that are professionally coached and practice twice weekly. Teams play in competitive tournaments every other week.