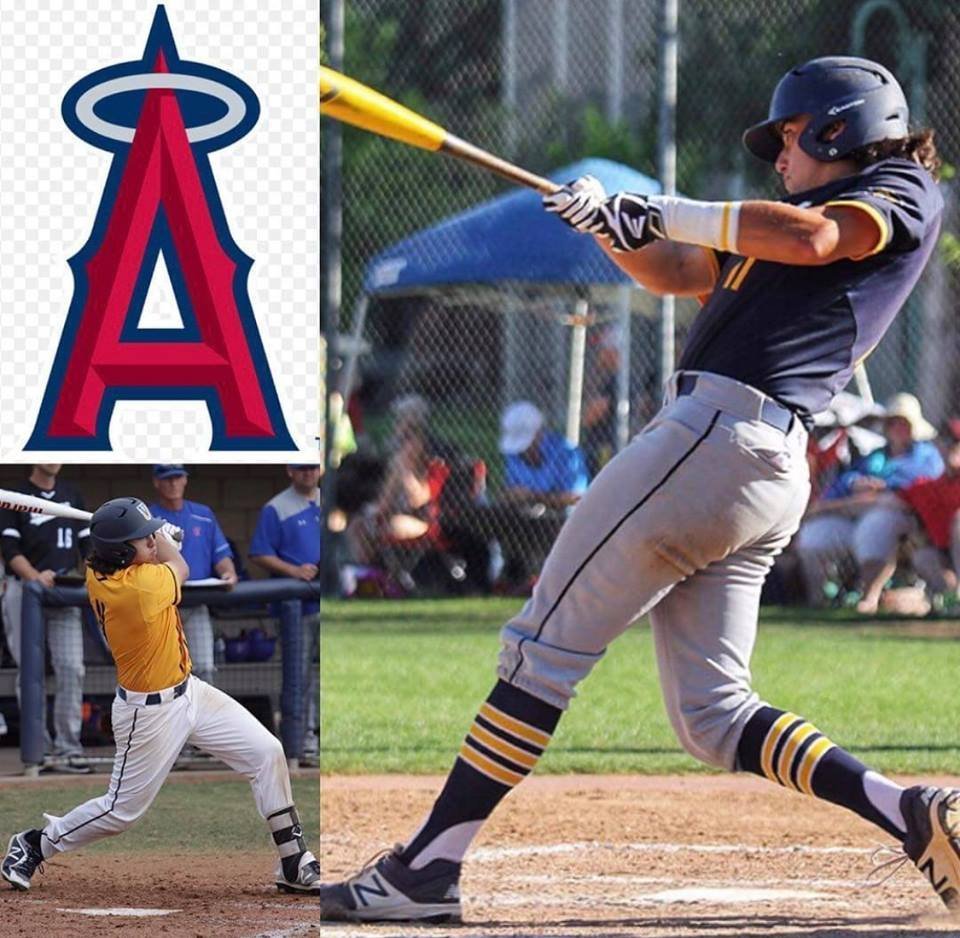 Former Blue Waver Michael Fuchs singed as a free agent shortstop June 12 with the LA Angels and is already on the job, playing for the Inland Empire 66’ers Single A team based in San Bernardino.

Fuchs graduated from Vanguard University this year, where he earned an NAIA Gold Glove as a junior and a senior He posted a .982 fielding percentage with only four charged errors in 220 chances last season.

He was also a Gold Glove winner at Goldenwest College, where he played his first two years of college ball under Bert Villarreal.

Fuchs is a longtime Irvine-are resident and played high school baseball at both Calvary Chapel and at Beckman, where he was named 1st team All-League and 1st team All City.

He was a starter all four years in high school and college, having played baseball for the past 17 years, including several years with Blue Wave, where he anchored the organizations first national championship – The 2006 11U Super Series National Championships in Arizona.

“Michael was a special player and, in his day, the first poster boy for Blue Wave,” GM Steve Kruse noted. “We couldn’t be happier for him and his family.”

During his Blue Wave years, Fuchs was coached by his dad, Mike, and Blue Wave co-founder Louis Baltierra, one of his long-time mentors.