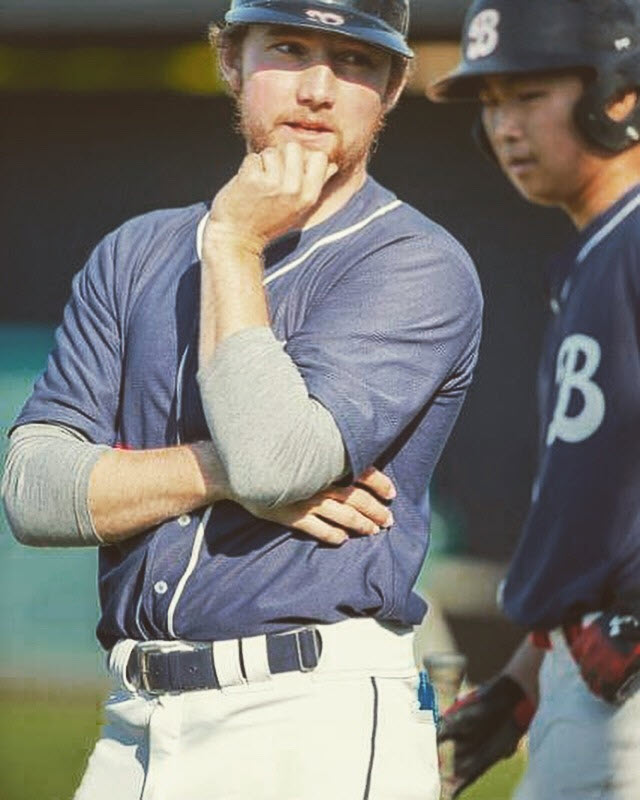 Blue Wave 11U is a new team with tryouts in December and full-time play in January for the 2020 baseball year with Coach Spencer Ludin, one of the top up and coming young coaches in Orange County.

This team will practice twice weekly and play league games on Sundays in the Spring, with an occasional tournament as the team starts to develop.

Coach Ludin plans to mold a team of solid players over the next year, then enter the Cooperstown tournament in New York as a 12U team.

Ludin coached high school baseball since 2015 at Beckman High School, where he served as freshmen coach in 2015 and 2018, before leading the Beckman JV team as head coach to the Pacific Coast League JV Championships in 2019.

Coach Ludin is well suited to continue the winning tradition at Beckman, where he played his high school baseball from 2008-2012 and the three-year varsity starter was a member of four Pacific Coast League DIV III Championships and the overall CIF Champion in 2011

He was also an exceptional football player at Beckman and chose to play football in college, graduating in 2017 from Livingstone College in North Carolina with Honors. Coach Ludin played in the HBCU Spirit Bowl and doing a combine with the Green Bay Packers, Detroit Lions, Cleveland Browns, and CFL Saskatchewan.

Blue Wave players also work on their fundamentals, conditioning and hitting in their spare time as much as possible when not practicing with us. We expect Blue Wave players should be able to catch a ball, throw the ball correctly, and hit the ball.

With that in mind, players are expected to play the “entire season” if they accept a position on any Blue Wave team. And, a 30 days advance notice is required when a player leaves the team.

Cost is $200 per month training fee for practice sessions.

All players must register online at www.bluewaveathletics.com/register in order to tryout or participate in a practice or game. There is no cost to register.

Individual tryouts can be arranged by contacting Steve Kruse @ (949) 202-7748 or steve@bluewaveathletics.com.