Blue Wave will field new 11U/12U teams for the Spring season with tryouts in January/February and full-time practice and gameplay starting in March/April 2021 depending on COVID-19 restrictions and guidance at that time. 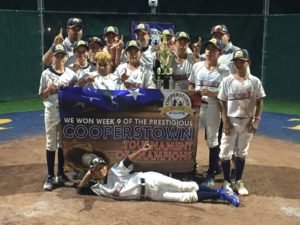 Blue Wave players also work on their fundamentals, conditioning, and hitting in their spare time as much as possible when not practicing with us. We expect Blue Wave players should be able to catch a ball, throw the ball correctly, and hit the ball.

With that in mind, players are expected to play the “entire season” if they accept a position on any Blue Wave team. And, 30 days advance notice is required when a player leaves the team. 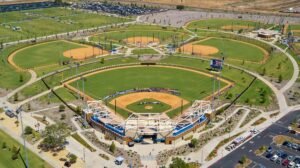