Blue Wave Undeclass is coached by Aron Garcia (see adjacent profile) and will carry 12 to 15 players for games and showcase events depending on pitching.

There are no mandatory practices for this team, though optional practice sessions on Mondays at the OC Great Park in Irvine are available as many high school programs are still not operating due to COVID-19 restrictions.

Blue Wave Underclass will play single USA Premier League 16U games in the Fall-Winter season at the OC Great Park and selected local tournaments and showcase events once current COBID-19 restrictions are lifted.

Player Fees for practice sessions, games, and tournaments when scheduled are listed on this page along with any requirements. Players must register and pay before they participate but are not required if you do not play, refunds also provided for any event that is canceled. 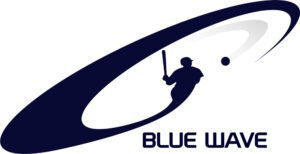 Players pay $79 for cap and shirt through the Blue Wave Shop online on this website.

All players must REGISTER online to tryout, play, or participate in any Blue Wave event. There is no cost to register. 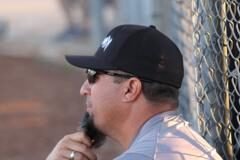 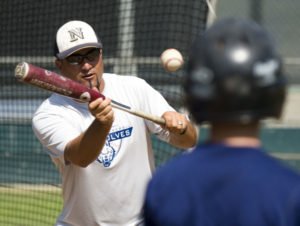 Blue Wave 15U/16U practices are optional and presently available as Mini Camps on Mondays (AUG 24 & AUG 31) at OC Great Park in Irvine as approved by local officials and within current COVID-19 guidelines, regulations, and protocols.

These practice sessions for high school players will switch every to Saturdays at OC Great Park in September, October, November.

Cost is $49 per camp session or $150 for 5 sessions. Players must also be registered online and approved by the Camp Director before paying camp fees.

You can pay all fees online under FEES on this website.