This team plays in the top USA Premier Baseball 18U wood bat league from June 5 through July 26 with a break for the USA Firecracker Classic Tournament (June 26-July 3). Games do not start until high school ends, so players do not miss games due to end-year high school activities.

Wood bat league games are 9-innings and played primarily on weekends on top local college, high school, and complex fields.  In all, 17+ games against top 18U teams through the summer with possible post-season play.

Coach Carlos Cornejo skippers Blue Wave 18U team and highly experienced with high school players, having coached varsity players at Mater Dei for several years. He also played at Mater Dei and was a four-year starter in college.

Cost is $595 per player for all games with a roster limit of 15 players. 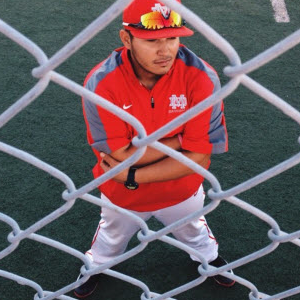 Carlos Cornejo not only coaches for Blue Wave, but anchored the middle for several Blue Wave teams in his career as both a high school and collegiate player.

Cornejo was a middle infielder for Mater Dei High School in Santa Ana from 2004 to 2007, when he graduated and went on to play shortstop for Curry College back East for four years on scholarship.

Returning to his native Orange County after graduating at Curry, Cornejo has served as an  assistant coach at Mater Dei and now oversees player development and operations for Blue Wave Athletics. Cornejo is considered one of the top young coaching prospects in Southern California. 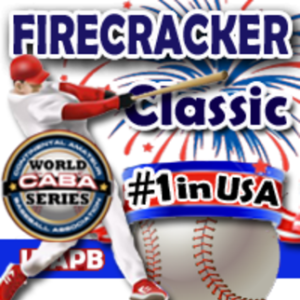